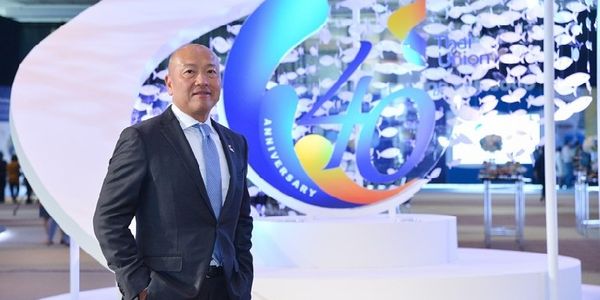 Separately, Thai Union was recognized by Asiamoney in the Best Managed Companies Awards, rubbing shoulders with Bangkok Dusit Medical Services, CP All, and LPN Development. The award was given to the most impressive companies across Asia-Pacific for the past three decades, with Thai Union named the best company in the decade since 2010.

“I’m incredibly proud that the Thai Union team has been recognized for its hard work, particularly for our focus on corporate governance,” said Thai Union CEO Thiraphong Chansiri. “As one of the world’s largest seafood companies, we embrace our role as a leader in the industry and driving positive change around the world, which we do with great passion while also pursuing strong business growth.”