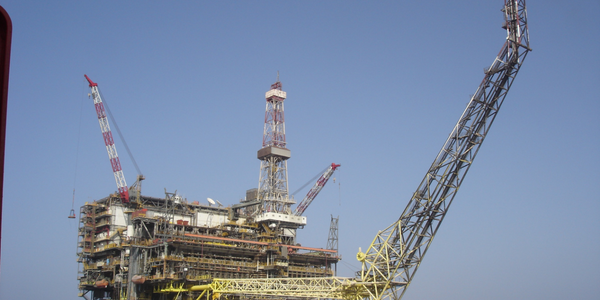 The Argentinian authorities officially awarded the exploration license of offshore block MLO 124 to an Eni-led consortium. The award is the outcome of the consortium’s successful bid in the International Bid Round “Ronda Costa Afuera n. 1” held on 16 April 2019.

Block MLO 124 is located offshore in the Cuenca Marina Malvinas (the Malvinas Basin), some 100 kilometers off the coast of Tierra del Fuego, and encompasses an area of 4,418 square kilometers in water depths ranging from less than 100 to 650 meters.

Eni holds 80% working interest and is the Operator of a consortium, which also includes Tecpetrol S.A. and Mitsui & Co. Ltd., with 10% each.

The activity to be completed during the four years of the First Phase of the Exploration Period mainly consists in a 3D geophysical survey covering the entire block and other geophysical potential field surveys.

Eni has been present in Argentina since 1991 with its subsidiary Eni Argentina Exploración y Explotación S.A., which owns a 30% working interest in the offshore concession “Tauro-Sirius”, located in Tierra del Fuego’s shallow water.