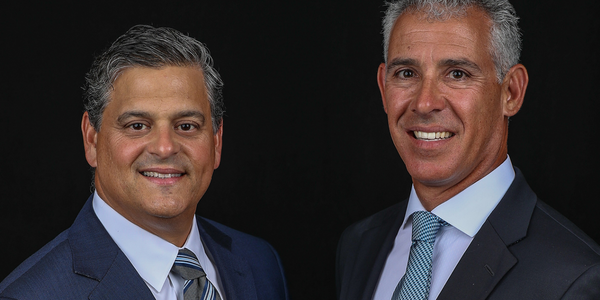 “Both of these men are industry veterans with stellar reputations for adding value to their customers’ supply chains,” said Collar. “Their addition to our team will allow us to further realize our global growth opportunities while continuing to provide an elevated level of service to our customers throughout their logistics processes.”

Abisch joins Crowley following a successful career with Econocaribe Consolidators in South Florida. During his 30-year tenure, he served in accounting, operations and sales before becoming president of the company in 1999. Subsequently, he was part of a management buyout of the company that made him part-owner. In 2013, Econocaribe was acquired by ECU Worldwide. At that time, Abisch was named regional chief executive officer of USA, Caribbean and Central America, the position he held until his move to Crowley.

Goldenberg also joins Crowley following a successful 30-year career with Econocaribe. He began in the traffic department before advancing to operations and sales, including national accounts. He became chief operating officer for the export division, a position he kept after the management team buyout that also made him part-owner. In 2013, following the ECU Worldwide acquisition, he was named chief procurement officer, the position he held until his move to Crowley.

Both men hold bachelor’s degrees from the University of Florida - Abisch in finance and Goldenberg in management.

During their tenure at Econocaribe, Abisch and Goldenberg helped to expand the business beyond limited warehousing and less-than-containerload (LCL) ocean exports within a small Caribbean footprint to global imports and exports for both full and LCL cargo, airfreight, customs brokerage and truck brokerage. Additionally, the company expanded from a single office to nine across the U.S.

“The addition of Abisch and Goldenberg provide Crowley the opportunity to offer a wide variety of global supply chain solutions to our customers,” said Frank Larkin, senior vice president, commercial services. “Their experience will have an immediate impact on the velocity with which our customers move their goods to market around the world.”