Members who liked
OceanHub > Feed > V.GROUP STRENGTHENS BOARD WITH APPOINTMENT OF STEVE HOLLA... 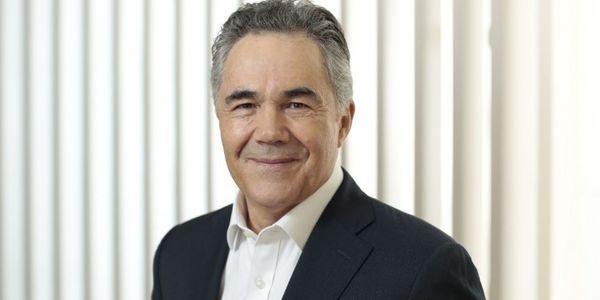 V.GROUP STRENGTHENS BOARD WITH APPOINTMENT OF STEVE HOLLAND AS NON-EXECUTIVE DIRECTOR

V.Group, the leading global marine support services provider, announced today that it has appointed Steve Holland as a non-executive director.

Steve brings a wealth of knowledge and expertise garnered from over 30 years in chemical manufacturing and distribution. He is currently Chief Executive Officer of Brenntag, the world’s largest chemicals and ingredients distributor, operating in 73 countries with 16,000 employees.

Commenting on the appointment, John Pattullo, Chairman of V.Group, said:

"We welcome Steve as a member of the board. His global experience in developing and winning new business and building long-term partnerships which add real value to the customer will be invaluable as we look to drive organic growth in V Group.”

“I am honoured to be joining V.Group at such an exciting time when the industry is undergoing monumental changes, such as the 2020 sulphur cap regulation. Having watched the company transform the ship management sector from the sidelines for many years, I look forward to lending my experience and knowledge to benefit V.Group and its customers.”