Members who liked
OceanHub > Feed > Eni farms out to Qatar Petroleum a 25.5% participating in... 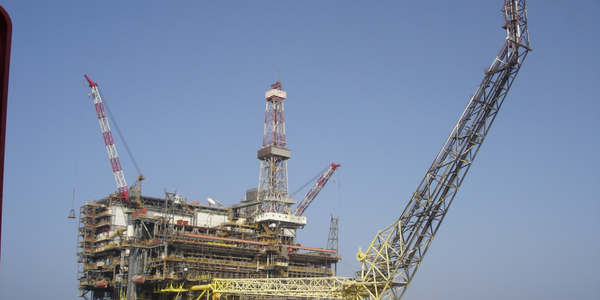 Eni farms out to Qatar Petroleum a 25.5% participating interest in block A5-A offshore ...

Eni and Qatar Petroleum signed a farm out agreement to enable Qatar Petroleum to acquire a 25.5% participating interest in Block A5-A, offshore Mozambique. The agreement is subject to the authorization by the Mozambican authorities.

Block A5-A, located in the deep waters of the Northern Zambezi Basin, approximately 1,500 km north-east of the capital Maputo, was awarded to Eni following the 5th competitive Licensing Round launched by the Republic of Mozambique while the Exploration and Production Concession Contract was signed in October 2018. It extends over an area of 5,133 km2 in a water depth between 300 and 1,800 meters, in a completely unexplored zone in front of the town of Angoche.

Eni is the operator of Block A5-A Consortium, with a participating share of 59.5%, owned though its subsidiary Eni Mozambico, which would reduce to 34% after the farm out is approved. Other partners are Sasol, with 25.5%, and the Mozambican state company Empresa Nacional de Hidrocarbonetos (ENH), with 15%.

Eni has been present in Mozambique since 2006, following the acquisition of the Petroleum Contract Area 4, in the offshore Rovuma basin, in the north of the country, where total gas in place is estimated in excess of 85 TCF, following a very successful exploration campaign, with the discoveries of Coral, Mamba and Agulha.

The development program includes the construction of an onshore plant composed by 2 trains for gas treatment and liquefaction, with a liquefaction capacity of 15.2 million tons per year, which will be the first phase of the Rovuma LNG project. The project is expected to be sanctioned in 2019 and production is expected to start in 2024.

Eni and Qatar Petroleum are already partners in Oman and Mexico.