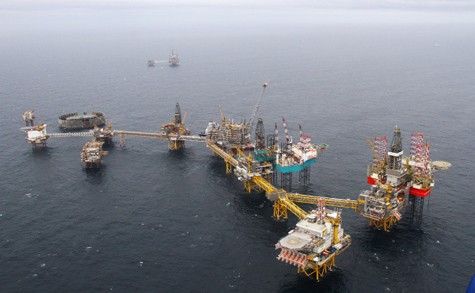 ConocoPhillips (NYSE: COP) announced today that an international arbitration tribunal constituted under the auspices of the International Centre for Settlement of Investment Disputes (ICSID) has unanimously ordered the government of Venezuela to pay the company the amount of $8.7 billion in compensation for the government’s unlawful expropriation of ConocoPhillips’ investments in Venezuela in 2007, plus interest.

The ICSID tribunal ruled in 2013 that the expropriation of ConocoPhillips’ substantial investments in the Hamaca and Petrozuata heavy crude oil projects and the offshore Corocoro development project violated international law. The current ruling addresses compensation, and the timing and manner of collection remain to be determined.

In April 2018, in a separate and independent legal action, an international arbitration tribunal constituted under the rules of the International Chamber of Commerce (ICC) awarded ConocoPhillips approximately $2 billion from Petróleos de Venezuela, S.A. (PDVSA), Venezuela’s state-owned oil company, and two of its subsidiaries. The ICC tribunal’s ruling arose out of PDVSA’s failure to uphold its contractual commitments in response to Venezuela’s unlawful expropriation of ConocoPhillips’ investments in the Hamaca and Petrozuata projects. In August 2018, ConocoPhillips announced that it entered into a settlement agreement with PDVSA to recover the full amount owed under that award.

ConocoPhillips also has a pending contractual ICC arbitration against PDVSA related to the Corocoro project.

In the early 1990s, Venezuela created a new fiscal framework to induce foreign investment in its heavy oil projects in the Orinoco Belt and elsewhere. Relying on these terms, ConocoPhillips helped Venezuela develop the Petrozuata, Hamaca and Corocoro projects by providing industry-leading technology and substantial long-term investments to the government of Venezuela. However, in the summer of 2007, the Venezuelan government expropriated ConocoPhillips’ investments in their entirety without compensation.