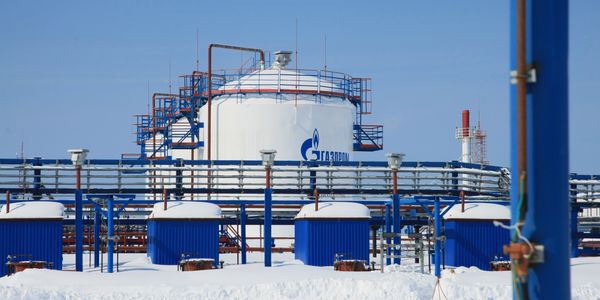 A working meeting between Alexey Miller, Chairman of the Gazprom Management Committee, and Bernhard Reutersberg, Chairman of the Supervisory Board of Uniper, took place in Saint Petersburg today.

The parties discussed ongoing and future cooperation, including Russian gas supplies to Germany. It was noted that the amount of gas exports to the country was maintained at the level of the previous year due to warm February weather. Between January 1 and February 12, Gazprom delivered an estimated 7.7 billion cubic meters of gas to Germany, an increase of 0.7 per cent against the same period of 2018.

Particular attention at the meeting was paid to the progress of the Nord Stream 2 project. It was stressed that pipelaying works in the Baltic Sea were going according to schedule.