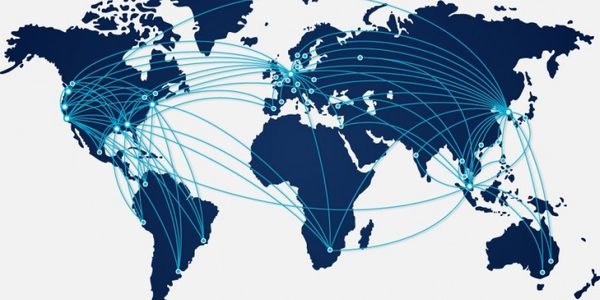 Will Scargill, Senior Oil & Gas Analyst at GlobalData, a leading data and analytics company, offers his view on their place within the company’s wider strategy:

“Eni’s recent acreage captures in the Gulf are part of a strategy for major growth in the Middle East. Over the past two years the company has acquired major development and production assets, and these new exploration licenses will make it a key player in the region’s exploration in the coming years.

“In March 2018, Eni announced its acquisition of interests in the producing Lower Zakum and Umm Shaif & Nasr concessions in the UAE. Combined with an increase in production from the Zubair field in Iraq – Eni’s only pre-existing production asset in the region – we expect these acquisitions to drive strong production growth. Eni's Middle East production in 2018 is estimated to have been over double the 2017 figure, with a further 20% growth expected in 2019, according to GlobalData.

“On top of these production acquisitions, Eni has also secured a 25% interest in the UAE’s Ghasa sour gas development. This will add further production when the fields come on stream, expected in 2022-23.

“Eni will hope to secure longer term production growth in the region through its new exploration acquisitions. Such intentions were already shown by the acquisition of Block 52 offshore Oman in 2017 and the company’s unsuccessful bidding for two blocks in last year’s Iraqi bid round. The new blocks in Bahrain, Oman and the UAE will make it a major acreage holder in the region.

“Operational synergies resulting from a concerted regional growth strategy may also benefit Eni. For instance, the company hopes that the proximity of the new UAE acreage to its development and production assets may support rapid development of any discoveries, emulating the successes that it has had with this approach elsewhere.”