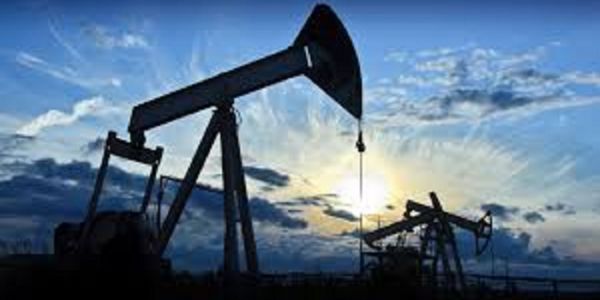 OPEC’s nightmare scenario may not be so far away

With the US set to transform into the world’s major oil supplier within the next few years, eventually responsible for most of the world’s rising oil production and exports, it looks like the future will not be that bright for Opec, according to a new report published by the IEA. Within the next three years, the US will satisfy the majority of the world’s demand growth, as it could cover around 80 per cent of any future additions. In its newly-released Oil 2018 annual report, the IEA predicts that Canada, Brazil and Norway will cover the rest, with limited, if any, opportunities for Opec to expand its supply.

Has Opec dug its own grave? It may well be so, as there is a very strong argument that shale’s recent explosion is down to Opec’s global cuts, which boosted prices by tightening the market.

"If you are a shale oil producer, who brought you back? It was Opec," the UAE’s oil minister Suhail Al Mazrouei said at a recent industry conference, according to Bloomberg. "Without OPEC there’d be chaos in the market."

The IEA’s new report must be quite difficult for Opec members to digest, as these oil producing countries earlier expected to phase out their supply cuts after 2018. They conceived that non-Opec supply would rise so quickly, particularly in the US. And now, Opec has limited options with which to devise a strategy that could allow them to increase their output without causing prices to collapse once again, according to the IEA.

With the pressure mounting, the group may be forced to consider extreme measures, including extending the oil production cuts yet again, although this would feel more a short-term solution to a long-term problem. There are already some suggesting that the current situation may continue for next three or even four years, but it would be unlikely, particularly with the likes of Russia, Iran and Iraq chomping at the bit to have their full oil producing might restored. Moreover, the market would be available for US shale and other non-Opec producers to benefit from in their absence while demand growth is still positive. The return to full production will most probably happen gradually, with its own problems to be faced sooner or later.

Oil looks stable above USD 60 per barrel. as long as Opec’s voluntary cuts last. But the US continues to push forward with rising domestic production. “The price rise was probably due to better sentiment on the financial markets,” according to Carsten Fritsch, an analyst at Commerzbank AG in Frankfurt. “The production growth in the US should be sufficient almost on its own to meet the expected rise in global oil demand until 2020.”