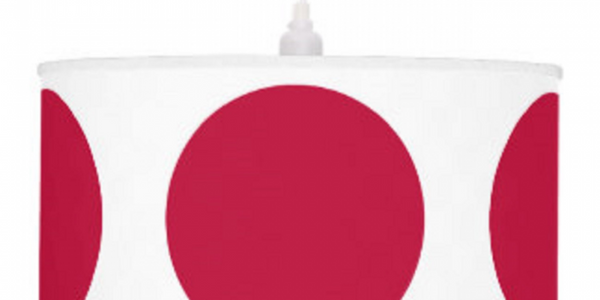 LNG: Japan’s January under the loop

Oil prices had surged at the beginning of the year, before undergoing a correction. In mid-January, Brent surpassed USD 70 per barrel for the first time in over three years, driven in part by the drawdown of inventories in the US and an element of rising risk in the Middle East. The Asian spot LNG price recently remained between USD 10 - 11 MMBtu, even if oil-linked contract prices moved lower as the market responded to Chinese demand and a roller-coaster oil price.

A recent analysis by the Institute for Energy Economics in Japan (IEEJ) focused on the oil price changes and its effects on LNG pricing and future production projects. Spot prices still have a relatively low influence in the Asian LNG market, unlike oil, and especially Japan, as the country’s demand is still dominated by long-term contract prices. The import price remains, on average, close to USD 8 per MMBtu. The balance between supply and demand is expected to remain relaxed this year, with new projects starting in Australia and the US. But the oversupply issue will shrink, albeit slowly, due to the enormous potential for higher demand in China and other emerging LNG importers, as mentioned in the same report.

The market’s balance, the global economic conditions and the growth potential of US shale oil production will shape the future price of oil in the near future. Brent’s price has been rising due to the Opec/non-Opec production cut and robust demand. Wells drilled but not yet completed in shale oil fields have reached an all-time high, with active hedging by producers in the West Texas Intermediate futures market.

Last July, Ben van Beurden, CEO of Royal Dutch Shell predicted that oil demand will start to fall between the late 2020s and early 2030s, while the IEA's World Energy Outlook 2017 issued last November suggests that this may happen earlier, as oil demand could peak around 2020 under its Sustainable Development Scenario. The same study, under a different scenario, forecasts that oil demand will peak around 2030 but will remain at 2015 levels even in 2050, which means that substantial upstream investments should be maintained.

Focusing on Japanese LNG imports, volumes edged lower in January (8.26 Mn T, 0.5 percent lower than the 8.3 Mn T of LNG imported in January 2017). But the cost of the shipments was 11.5 per cent higher than a year ago, up to JPY 416.2 Bn (USD 3.81Bn) in January 2018 against JPY 373.2 Bn in January 2017. In contrast to lower import volumes from Asia in January, there have been higher volumes of shipments observed from the Middle East and Australia, up 1.4 per cent and totalling 1.93 Mn T. Asian shipments from Southeast Asia dropped by 2.5 per cent to 2.58 Mn T. Russian shipments from the Sakhalin Island plant in the Far East moved down 0.30 per cent (668 k T), while imports from the US from the Sabine Pass plant in Louisiana reached 196 k T in January, down 7.3 per cent from a year ago.

The more than 50 nuclear power plants in Japan were largely still offline last month, with only four operating at the time.