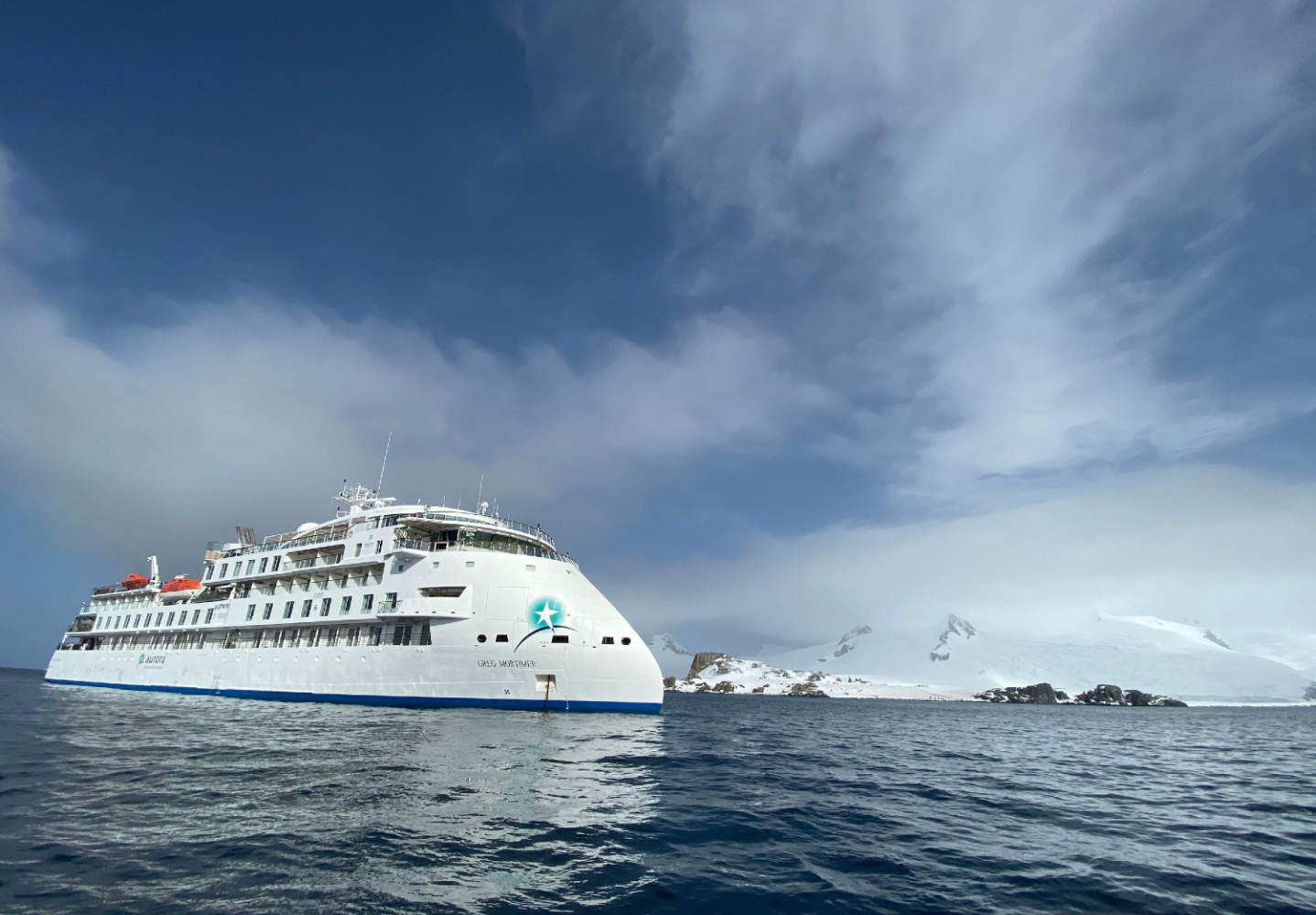 The first ULSTEIN X-BOW® polar cruise vessel, ‘Greg Mortimer’ is about to set off for her first Antarctica expedition, and will cross the notorious Drake Passage on 1 November. The X-BOW® feature reduces the slamming in head seas. This was proven on the vessel’s transit from China to Argentina, when she entered 10m high waves and very strong winds.

The vessel is a true globetrotter from birth, having been developed on four continents: The ship owner SunStone Ships is based in the U.S., the travel operator Aurora Expeditions is Australian, the ship designer is Norwegian, and the ship yard is Chinese. Now she will be exploring the White Continent.

The ‘Greg Mortimer’s characteristic X-BOW® design feature improves on-board comfort in head seas, as it helps to reduce slamming and resulting vibrations. The vessel can thus keep up speed in adverse weather to get quickly through the harshest stretches of waters, typically the Drake Passage.

Already on her first journey from the CMHI construction yard in China, the vessel came across very bad weather after leaving Cape Town heading for Ushuaia, Argentina. According to the Captain, the waves were 8-10 metres, with some waves reaching above deck 5, and strong winds. The vessel still kept high speed of 12-13 knots, with only 1 knot speed loss.

“It’s a totally different experience! In big seas, I kept waiting for the slamming, but it never came. You don’t feel the sea, you have to relearn how to interpret the vessel behaviour. Other ships can only keep half the speed,” says Captain Ulf-Peter Lindstrøm. He has been working in international shipping for about 40 years, the last 20 years as Master.

The X-BOW® feature was launched by Ulstein in 2005 and is implemented in more than 100 vessels worldwide, mostly offshore vessels. Ulstein has, for decades, been a specialist in the offshore segment before entering into offshore renewable vessels, car/passenger vessels and expedition cruise vessels.

“Being an offshore specialist means that the vessels we design must be robust and handle very tough weather in some of the world’s harshest ocean areas. When Ulstein turned to the cruise industry, the cruise ship owners immediately saw the potential. The ‘Greg Mortimer’ is the first cruise vessel with the X-BOW® feature, but there are now several others under construction in China and Norway,” says Tore Ulstein, deputy CEO and COO Design & Solutions at Ulstein Group. 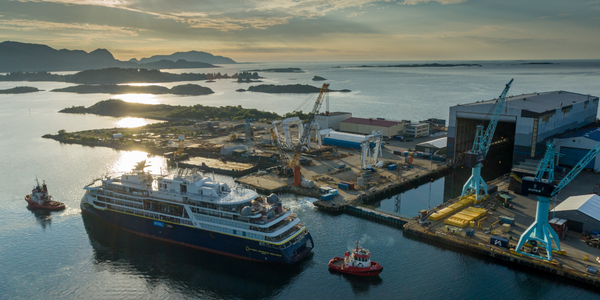 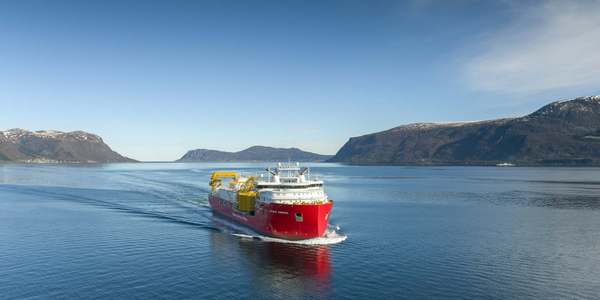 A sunny ride on the ‘Nexans Aurora’ sea trial 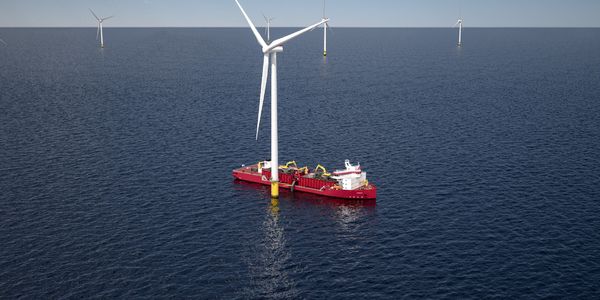