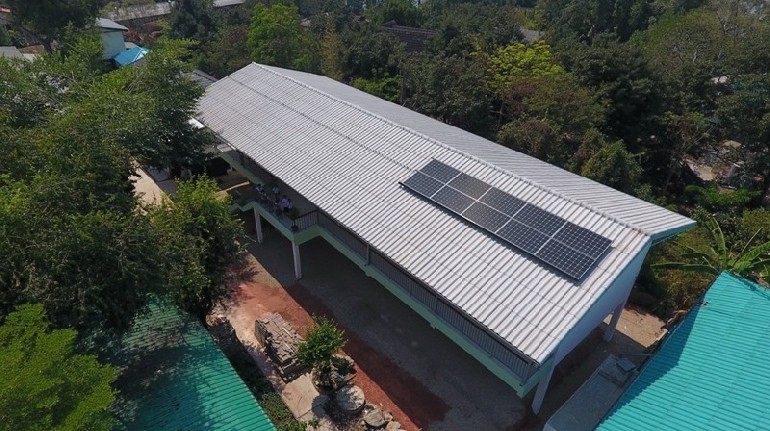 The solar cell installation on the roof of a primary grade building at Wat Khao Yee San School, Samut Sakhon.

The school is part of Thailand’s CONNEXT ED Project, which aims to promote access to quality education for Thai students and support their well-being.

The solar cells, with a capacity 3.25 kilowatts, were installed on the roof of a primary grade building to help generate electricity to the school. As a result, the monthly cost of electricity for the school has been reduced by almost half since it was installed in January 2020.

Wat Khao Yee San School is located near the end of a public water pipeline and has to use three electric water pumps for water consumption as well as for the school agriculture program. The use of these public utilities (water and electricity) absorbs about 50 percent of the school’s annual budget.

“We can now use this cost saving to hire a teacher or provide more educational resources for our students,” said Decha Boonchoo, school principal at Wat Khao Yee San School. “I would like to thank Thai Union for its support and help in coordinating with Solar D Corporation, who provided and installed the solar cell.”

Sumrit Sitthiwaranuwong, managing director at Solar D Corporation, said: “We are proud to be part of this educational program and thank Thai Union for introducing us to Wat Khao Yee San School. We learned about the school’s limitations and were delighted we could support them. The school can also utilize these solar cells to teach the students about science.”

Vorarat Lertanantrakool, Human Resources Director at Thai Union Group, said: “We engaged Solar D because we knew the solar cells would provide great benefits to the school, as it not only provides an energy cost saving, but also a learning module about solar systems and energy.”

Thai Union recognizes that education is an important foundation for improving the lives of children, with programs such as this playing an important part of the Company’s global sustainability strategy, Seachange®. 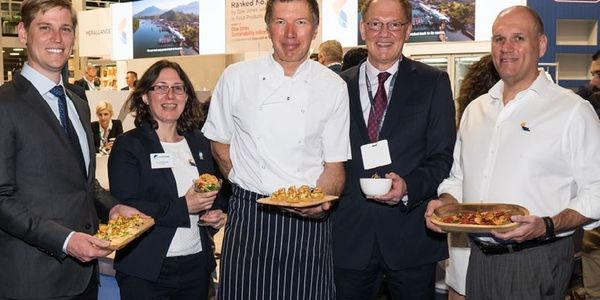 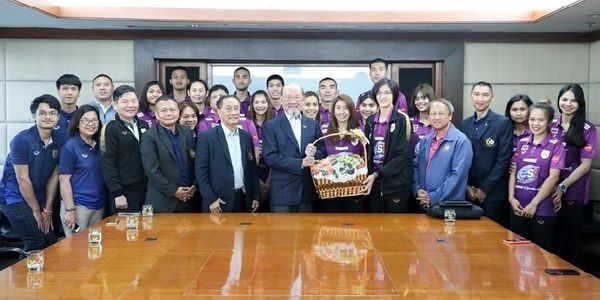 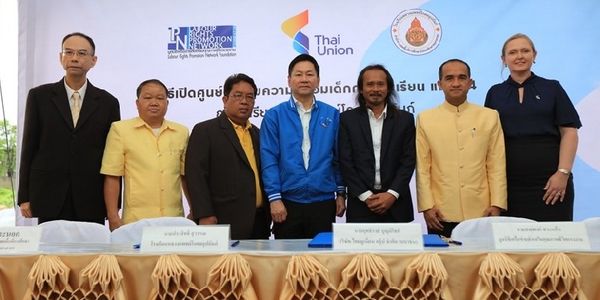