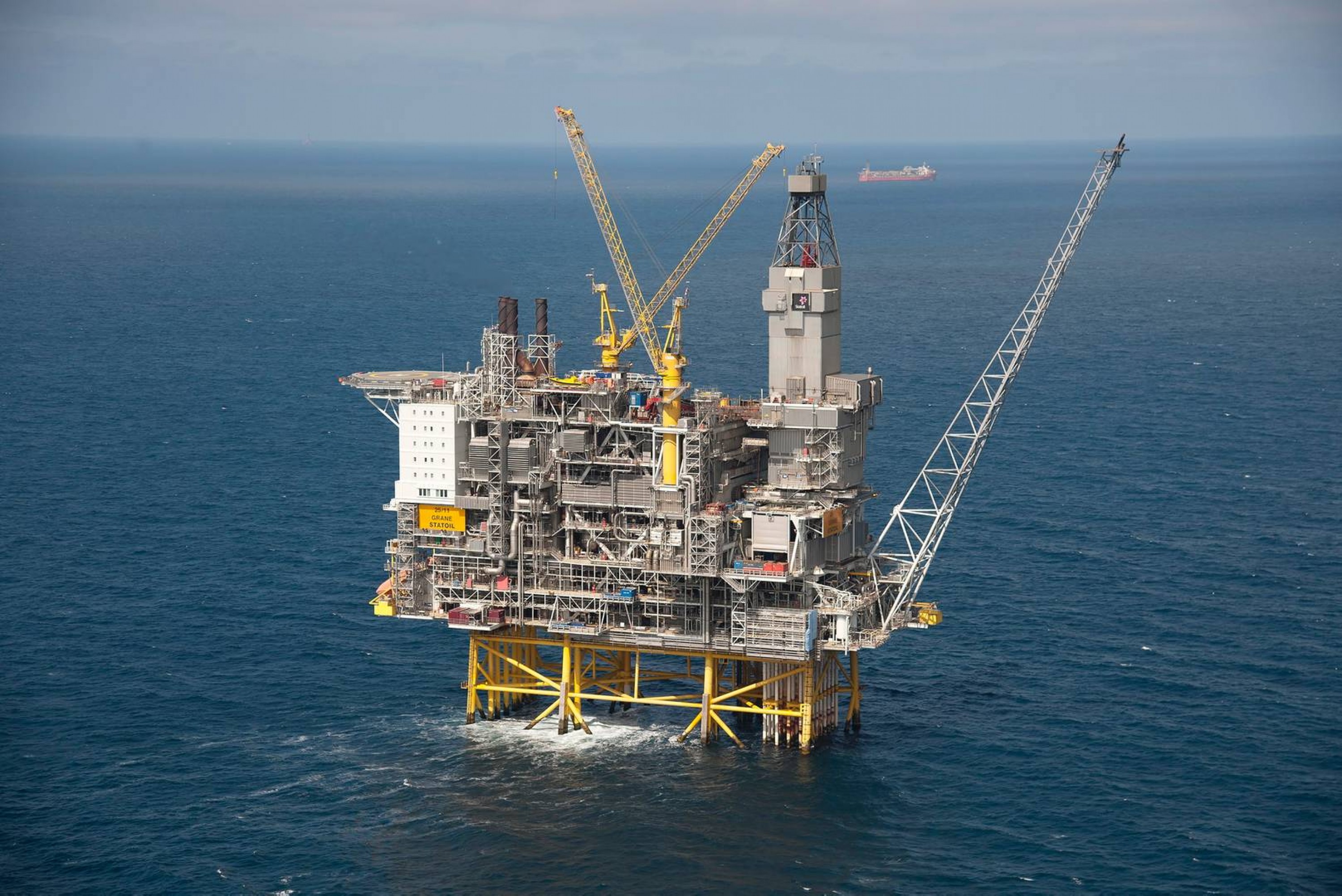 Equinor ASA has acquired 11,020,000 shares in Scatec Solar ASA, corresponding to 9.7 per cent of the shares and votes, at a total purchase price of approximately NOK 700 million (USD 82.4 million1).

“The investment in Scatec Solar will increase Equinor’s exposure to a fast growing renewable sector, further complementing Equinor’s portfolio with profitable solar energy. This is in line with our strategy to develop into a broad energy company,” says Pål Eitrheim, executive vice president for New Energy Solutions in Equinor.

“Scatec Solar is our existing partner in Brazil and Argentina and we value their capabilities and experience. They are a competitive and well-respected solar company and we are supportive of Scatec Solar’s management, board of directors and strategy. This minority stake of around 10% is made with a long term perspective,” says Eitrheim.

Equinor will flag a shareholding of just over 10 per cent of Scatec Solar. This includes shares owned by Equinor ASA as well as shares managed by Equinor Asset Management ASA.

The global solar business has grown approximately 40% per year over the last decade and is anticipated to continue growing rapidly. Solar energy has also made the fastest cost improvements in the renewable sector and is expected to be a major and material source of renewable power in the future.

Partnering with Scatec Solar, Equinor entered its first solar development project in 2017 via the Apodi asset in Brazil, followed by a second joint project in June 2018 with the Guanizul 2A in Argentina. Equinor has also developed a sizeable offshore wind portfolio, and is the operator for Sheringham Shoal (317 MW), Dudgeon (402 MW) and Hywind Scotland (30MW). In addition, Equinor is partner in the Arkona wind farm (E.on operated, 378 MW), and has several other wind projects in the pipeline.

Scatec Solar, an integrated independent solar power producer, produces electricity from operating plants with installed capacity of 357 MW and has another 1,057 MW under construction. The company has a project backlog and pipeline of about 4.3 GW under development in the Americas, Africa, Asia and the Middle East. Scatec Solar is headquartered in Oslo, Norway. 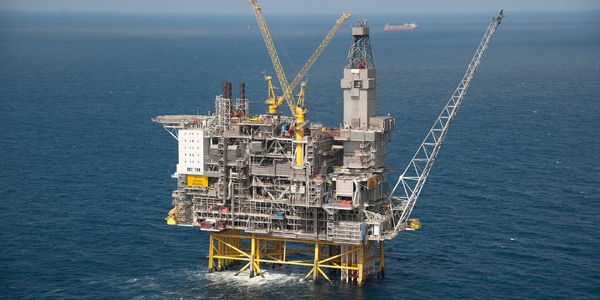 Johan Sverdrup is on stream 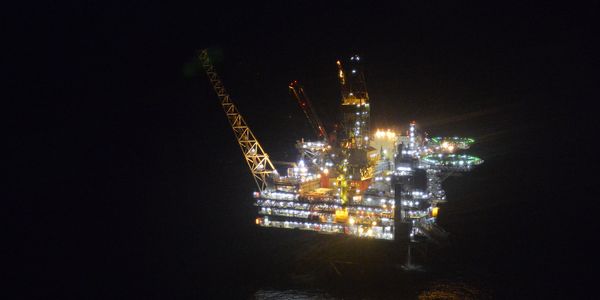 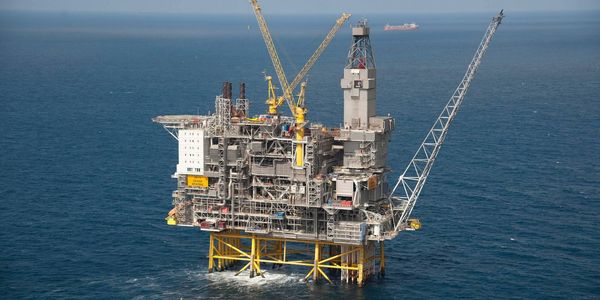 One well – two discoveries in the Norwegian Sea