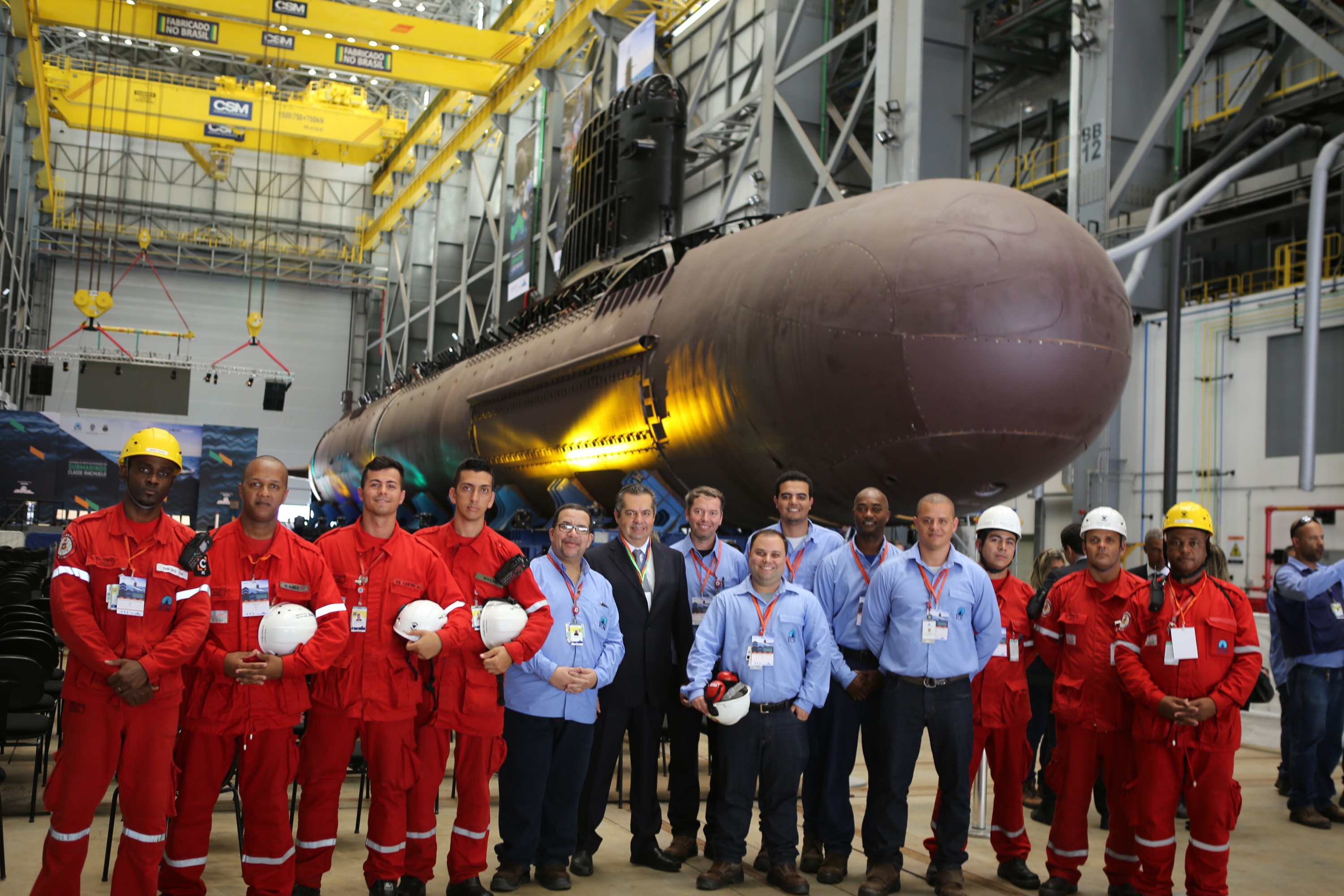 The President of the Federal Republic of Brazil, Michel Temer, participated to the transfer of the first Scorpene® Brazilian Navy submarine to the main building of the construction site located in Itaguaí in the Sepetiba Bay. The three sections of the Scorpene® submarine, the Riachuelo, have been presented to the Brazilian authorities.

The transfer of the sections to the assembly building within Itaguai’s main site is an importantstep illustrating the success of the partnership between Brazil and Naval Group. The sections ofthe first Scorpene were built and pre-equipped in Itaguai by the Brazilian shipyard ItaguaíConstruções Navais (ICN), which is a subsidiary of Naval Group and Odebrecht. The transfer nowallows the final assembly of the Scorpene® submarine. The three sections will be welded beforesummer 2018. This is an important step in the construction of the first of the series, theRiachuelo, whose commissioning is scheduled for 2020. The three remaining submarines will beproduced at an average rate of one per year.

Hervé Guillou says: "Naval Group is pleased to work alongside the Brazilian Navy and is proud ofthe successful transfer of technology achieved, which provides the country with state-of-the-art equipment made in Brazil. The capacity building of the Brazilian Navy will contribute to thecrossing of a new stage in the regional and global influence of Brazil. "

Naval Group contributed to this project achieving technology transfers by providing thesubmarine blueprint, the inner equipment as well as technical assistance. ICN constructioncrews were also trained in submarine construction techniques. As part of a vast training plan forBrazilian welders, trainers, pipe fitters and electricians, one of the sections was built in 2013 atthe Naval Group site in Cherbourg, France.

These trainings, as well as the technical assistance provided by Naval Group, enabled theBrazilian shipyard Itaguaí Construções Navais (ICN), created as part of the PROSUB program, to master the production process in its entirety, from the forming of the metal sheets to thecommissioning and testing of embedded systems. As of today, ICN represents 2,000 jobs inBrazil and over thirty Brazilian service providers participated in the supply of equipment andservices.

This event demonstrates Naval Group's strong international presence and its ability to developambitious technology transfers within the framework of long-lasting international partnerships.

In addition to these four Scorpene®-type submarines, ten other units designed and adapted byNaval Group for the export market are either in operational service or in ongoing realization inthe world. There are currently two units ordered for the Chilean Navy, two units for theMalaysian Navy as well as six units for the Indian Navy. 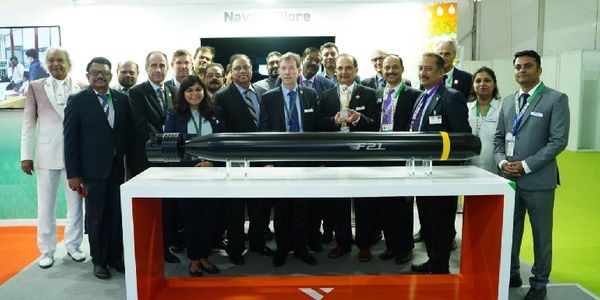 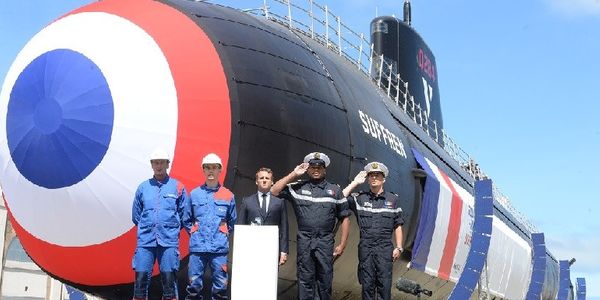 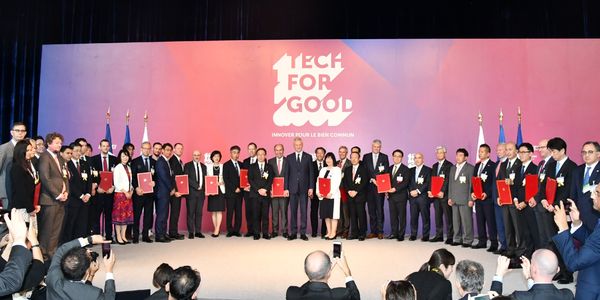