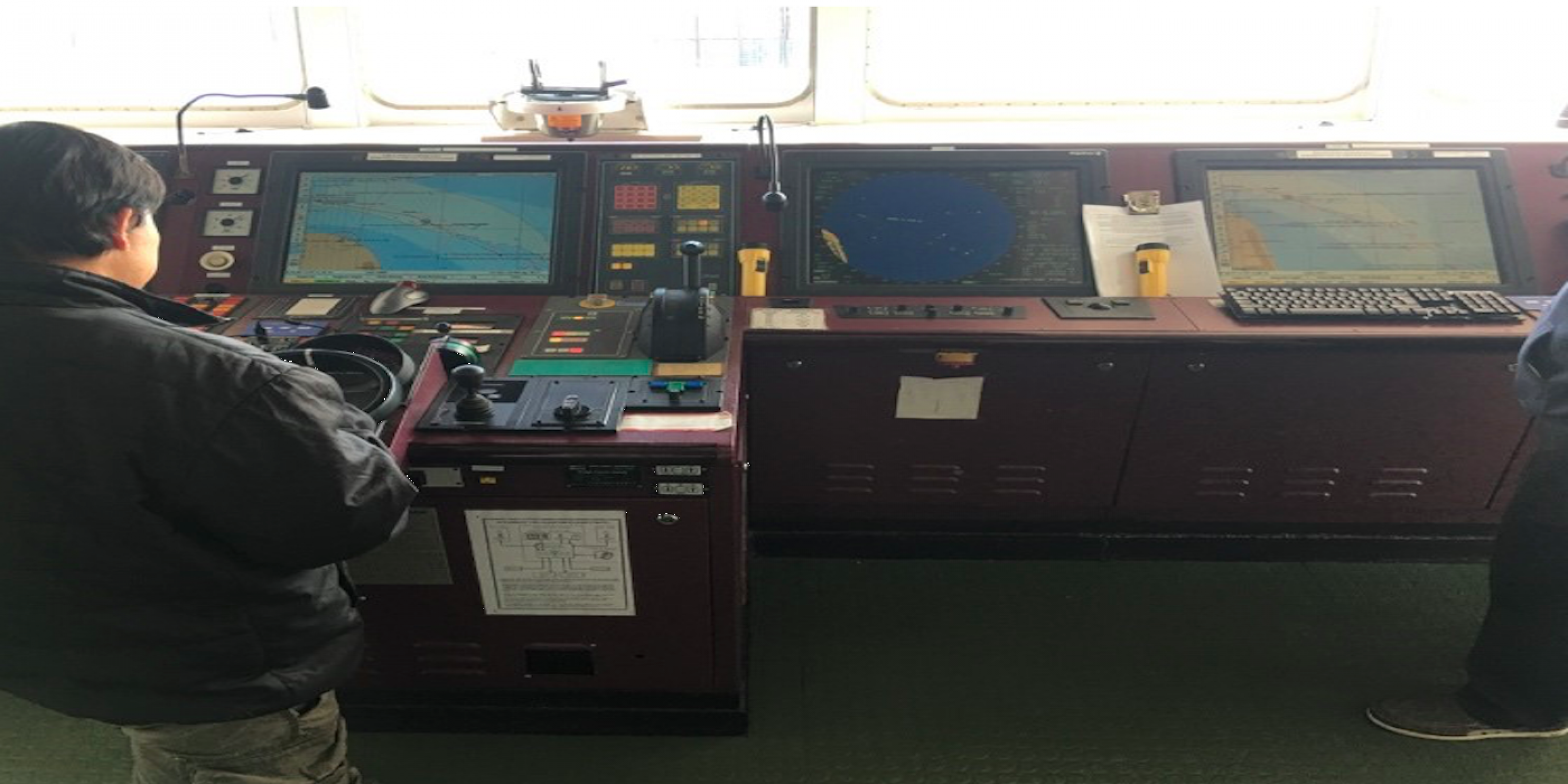 Naval Dome LTD: Naval Dome has successfully completed the pilot testing of its multi-layered cyber security system for Lloyd’s Register aboard XT Shipping’s Zim Genova. The 4300TEU containership was operational during the tests, which were supervised by the classification society and bridge systems provider Totem Plus.

The pilot tests, carried out as part of the classification society’s initiative to develop cyber security guidelines, and the first of their kind on a vessel in transit, evaluated the Naval Dome system’s ability to defend ships against a variety of cyber-attacks.

Although the Naval Dome system can be installed on multiple ship systems, the tests were confined to a back-up ECDIS (Electronic Chart Display and Information System) to mitigate against the risk of any system or operational failure. The Naval Dome cyber security system also underwent extensive terrestrial testing with the Totem Plus ECDIS prior to shipboard installation.

The tests demonstrated Naval Dome’s ability to thwart rogue and unintended system breaches. This included the detection and alerting of any unapproved media, such as USB sticks, spurious system updates, system anomalies and access by unauthorised personnel.

”System reliability was also verified. During the test period, no system faults were detected, there were no system reboots, no noticeable system latency and zero disruption to vessel operations. A navigating officer onboard the vessel commented that the Naval Dome system made for a “user-friendly ECDIS experience” as there was no operational difference once the cyber security system had been installed.

“We are delighted the tests have demonstrated the performance of the Naval Dome system for Lloyd’s Register,” said Itai Sela, CEO, Naval Dome. “The pilot project has shown the effectiveness of our system in defending against cyber-attacks, while verifying crew operability and usability. The ship’s crew found the technology worked very smoothly, without impacting their day-to-day operations”. 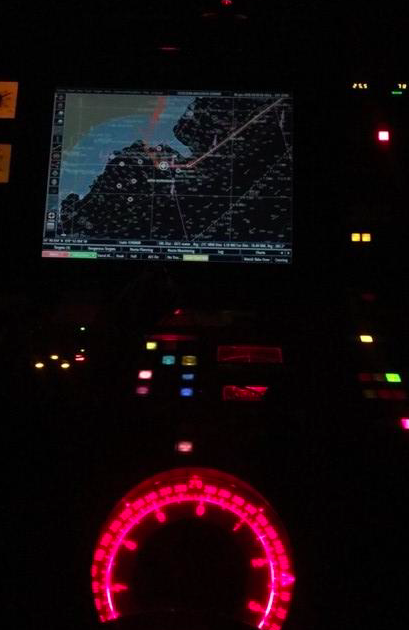 Jerry Li, Lloyd’s Register’s Senior Surveyor/MMS Auditor who oversaw the tests, said: “First phase pilot tests have demonstrated satisfactorily that the Naval Dome cyber security system is effective in protecting ECDIS from a cyber-attack. We found the system provides a level of security without disruption to ship systems and operations. We hope to use the information and experience gained from the Naval Dome tests in the development of guidelines for maritime cyber defence.

”Commenting on how the Naval Dome solution appeared to enhance ECDIS functionality, Capt. Azrieal Rahav, Chief Executive Officer Totem Plus, said: “We are confident in Naval Dome’s ability to provide a more secure platform for ECDIS operators. The system was able to protect our product while enhancing the experience of the end-user. 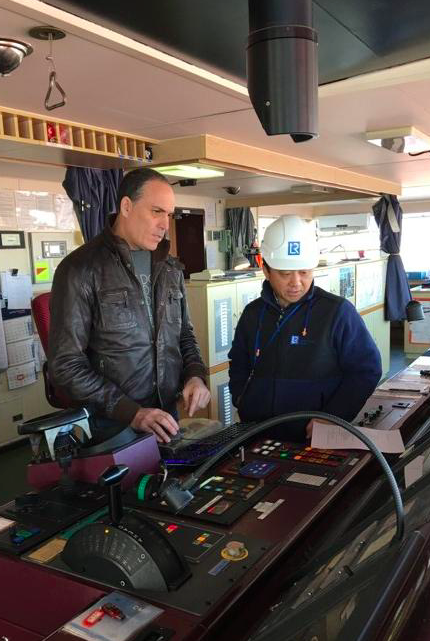 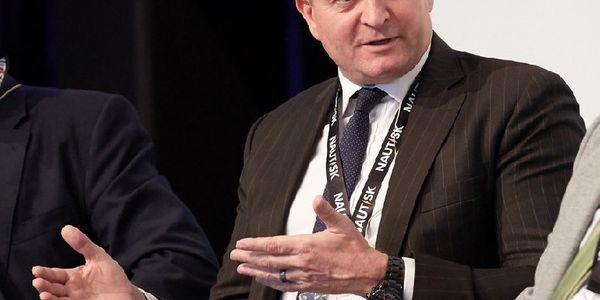 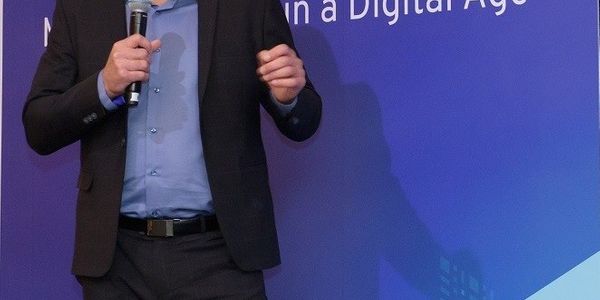 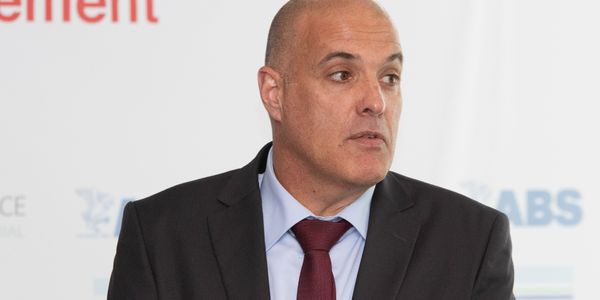