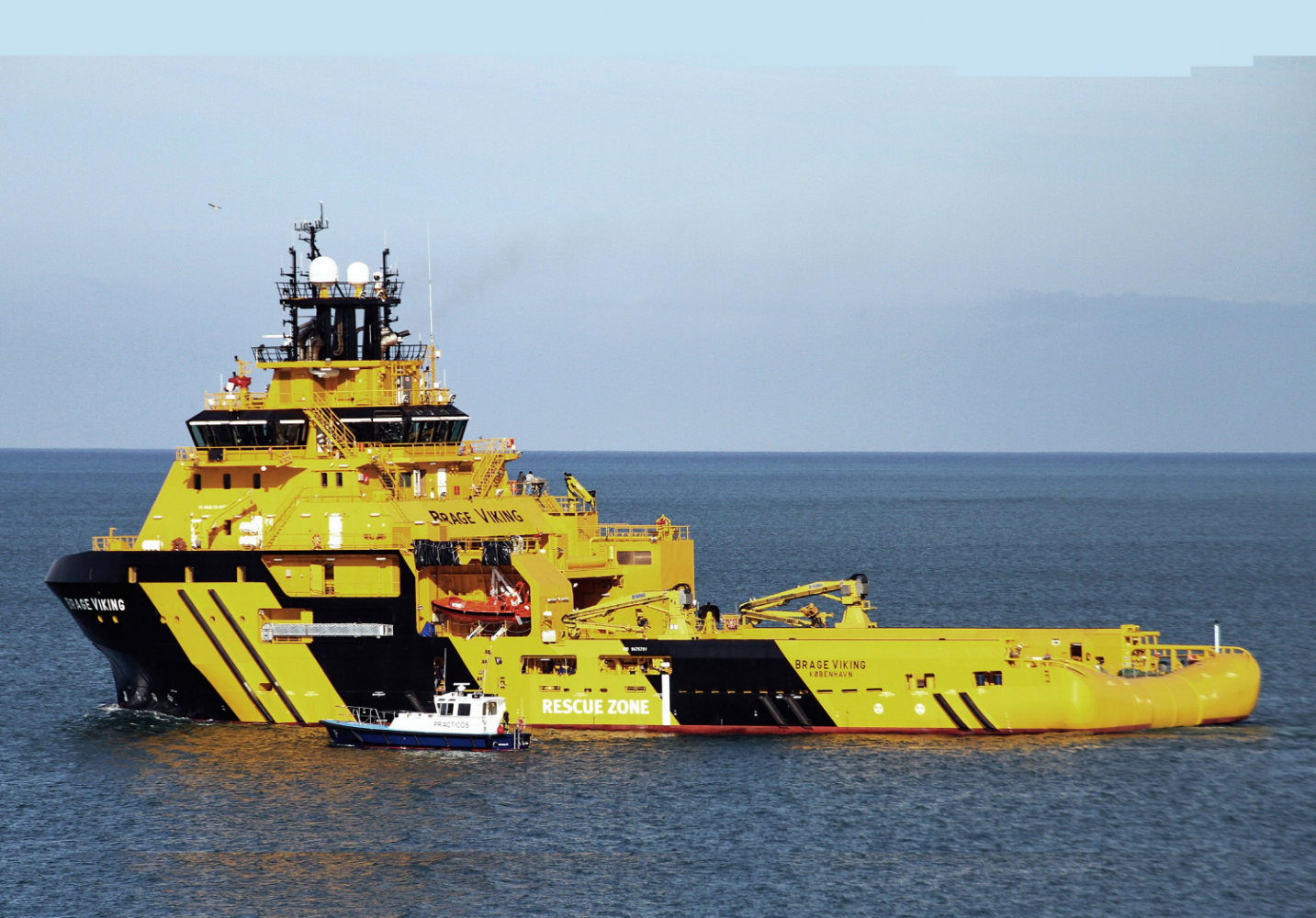 Update on the regulatory process: Closing of MacGregor's TTS acquisition postponed to Q2 2019

MacGregor, part of Cargotec, announced on 8 February, 2018 that it has entered into an agreement to acquire the marine and offshore businesses of TTS Group ASA. The acquisition is subject to regulatory approvals from the competition authorities in Germany, South Korea and China. MacGregor announced the approval from the German regulator on 6 November 2018 and the approval from the South Korean regulator on 27 December 2018.

MacGregor announced in December that it expected to receive approval from the competition authority in China and close the transaction during Q1 2019. Due to a longer than expected regulatory process in China, the company currently expects closing of the transaction to take place in Q2 2019. 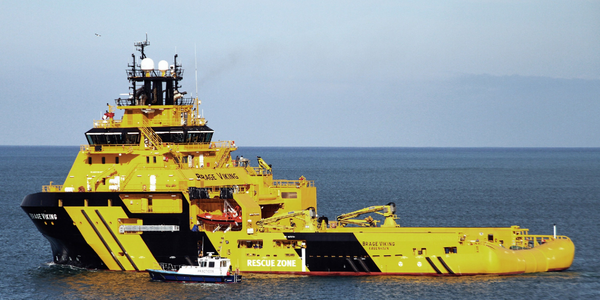 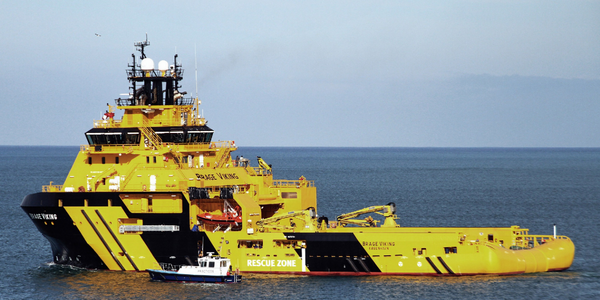 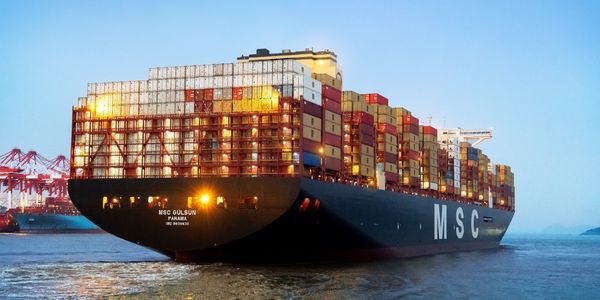