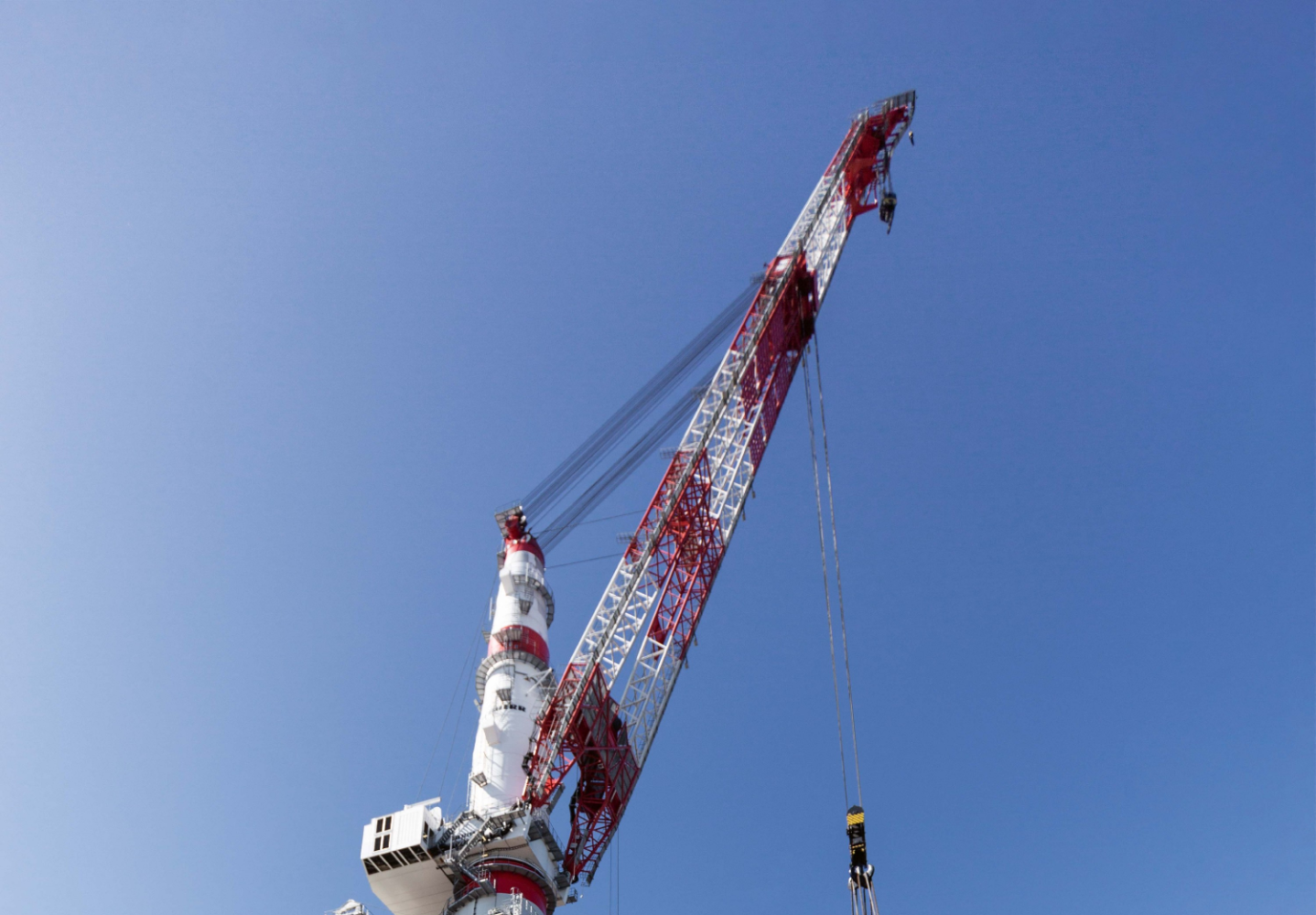 In the port of Rostock, the first monopiles for the offshore wind farm "Kriegers Flak", which is currently under construction, were loaded. The wind farm, located south of the Danish coast, will supply up to 600,000 households with electricity in the future and will thus become Denmark's largest offshore wind farm. The loading of the monopile foundation piles will be handled by Liebherr's heavy-duty gantry crane type TCC 78000, inaugurated in 2019. The manufacturer of the monopiles is the offshore wind specialist EEW Special Pipe Constructions GmbH, also based in Rostock.

Kriegers Flak" is expected to generate enough electricity to cover the annual electricity consumption of about 600,000 Danish households

After a long period of preparation, the first of a total of 72 monopile foundations at the Rostock overseas port were loaded from the quayside into the water by the TCC 78000 and its experienced operating team at the beginning of May.

For direct loading into the water, the otherwise hollow piles, which are open at both ends, must be sealed watertight in advance with specially constructed sealing caps, so-called plugs.

The sealing condition thus created enables the monopile foundation piles, which are over 65 metres long and weigh up to 800 tonnes, to float. The plug installation is carried out on an area of almost 9000 m2 on the Liebherr company premises.

The TCC 78000 heavy-duty gantry crane, inaugurated by Liebherr in 2019, will be used for direct loading from the quay edge into the water.

The TCC 78000 offers a maximum lifting capacity of 1,600 tonnes and is used at Liebherr for internal logistics processes in the production, assembly and dispatch of maritime cranes.

With the TCC 78000, Liebherr also offers external companies the possibility of carrying out heavy-duty loading in the Rostock overseas port. Liebherr's accessibility in the port of Rostock offers another decisive advantage in addition to the innovative lifting technology.

The direct location on the Baltic Sea and the good hinterland connections to the German rail network and to the A19 and A20 motorways are ideal logistical conditions for handling large goods. In this context, the companies EEW Special Pipe Constructions GmbH and Vattenfall are the first external cooperation partners to make use of this service.

“We are pleased to be able to take over the first external loading order of the TCC 78000 for the renowned company EEW Special Pipe Constructions GmbH from the direct neighbourhood in the Rostock overseas port. Thanks to constructive cooperation and a thorough preparation phase, the monopile shipments are proceeding according to plan.

The fact that we are now also contributing a part to the largest Danish offshore wind farm makes us a little proud,” comments Gregor Levold, General Manager Shipping and Heavy Lift Handling at Liebherr in Rostock, Germany.

Since 2008 EEW Special Pipe Constructions GmbH has been a pioneer in the production of monopiles, which are used as foundations for offshore wind turbines. In addition to cargo handling,

Liebherr provides additional storage space of almost 9000 m2 on its premises. Up to four monopiles can be stored here simultaneously and prepared for loading.

The entire project is expected to last until late summer 2020 and marks the start of further external heavy-duty projects of various kinds for Liebherr.

After loading into the water, a deep-sea tugboat transports the monopile foundations towards the "Kriegers Flak" wind farm, which is located about 15 kilometres off the Danish coast. "Kriegers Flak" is Vattenfall's largest offshore project in Denmark to date. The expected power generation is expected to cover the annual electricity consumption of about 600,000 Danish households. 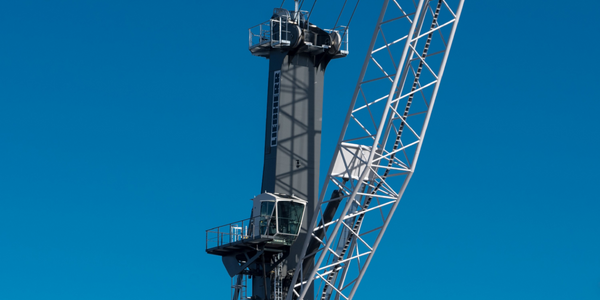 The Port of Grenaa goes for green e-drive 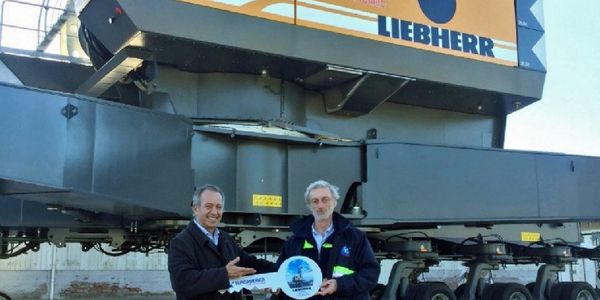 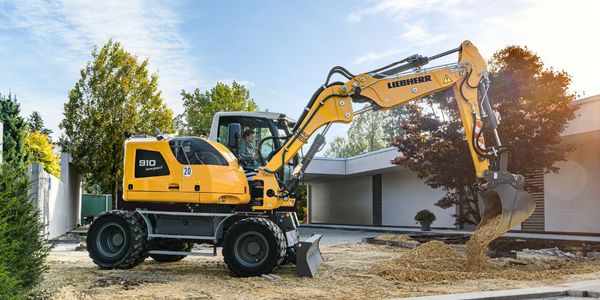