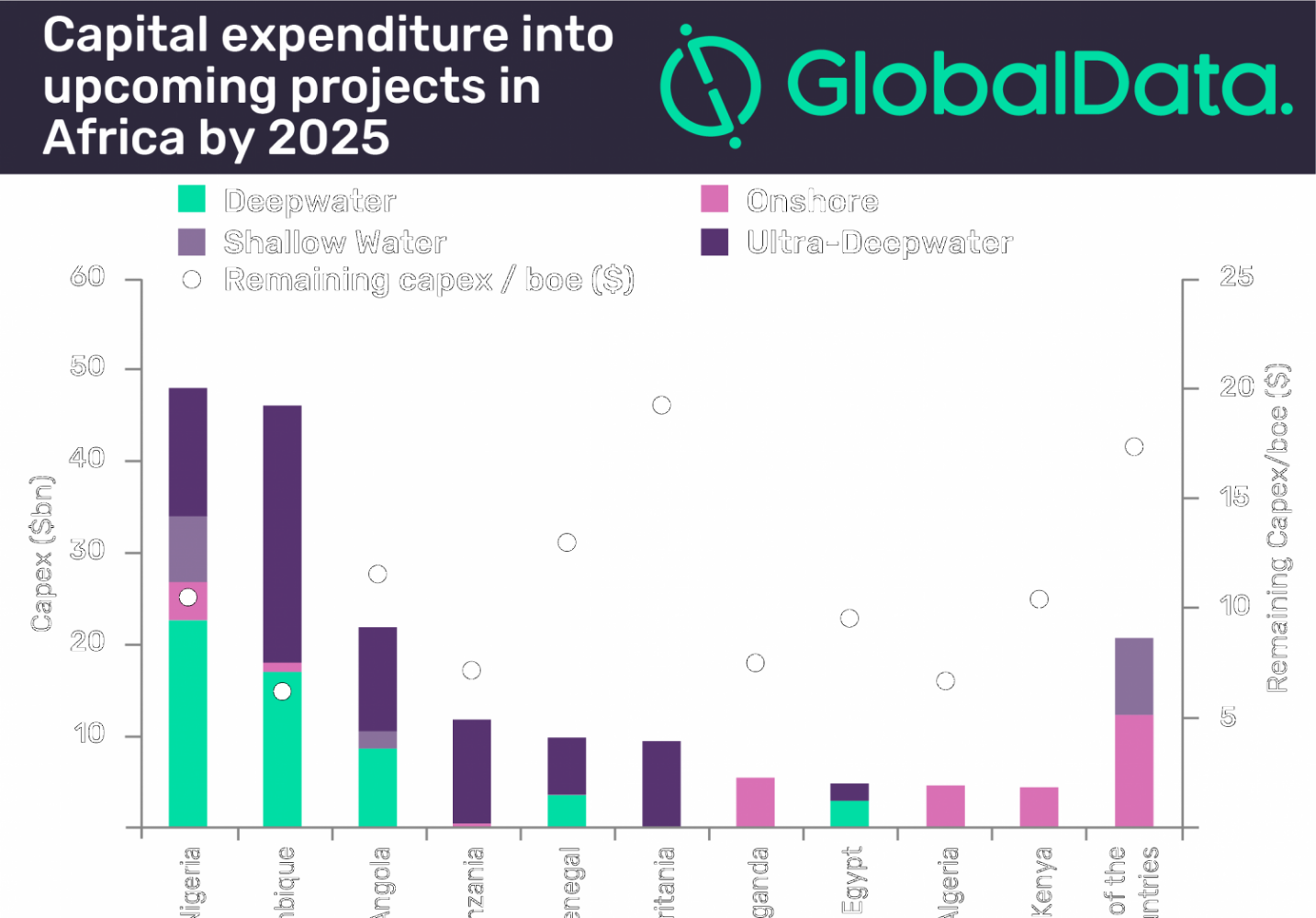 Successive changes to Romania’s regulatory framework governing the oil and gas sector have made for an uncertain investment climate, according to GlobalData, a leading data and analytics company.

The company’s latest ‘Romania Upstream Fiscal and Regulatory Report’ provides details of the terms governing oil and gas exploration and production in Romania, including a raft of changes in legislation in recent months. The report shows a reduced level of competitiveness for natural gas projects as a result of high windfall tax rates introduced in the past year and argues that these changes, combined with new measures such as a gas price cap introduced in December 2018, mean that investors face significant uncertainty.

Will Scargill, Senior Oil and Gas Analyst for GlobalData commented: “Although Black Sea Oil & Gas and its partners sanctioned the Midia gas development in February 2019, the instability is giving pause to other operators. ExxonMobil and OMV Petrom’s Domino project would be on a much larger scale, requiring up to three times the development investment compared to Midia. However, the final investment decision, originally slated for Q4 2018, is now on hold due to the uncertainty.”

The full effect of the December 2018 regulatory changes is still not clear, with some issues requiring further interpretation through secondary legislation. The gas price cap may also be scrutinized by the European Commission to evaluate whether it is compatible with European law.

Scargill adds: “Romania is currently relatively self-sufficient in natural gas, with imports averaging around 10-15% over the past two years and Black Sea resources have the potential to turn the country into a net exporter. However, if the government cannot provide a stable regulatory climate that is conducive to investment, then this potential may become a pipe dream.” 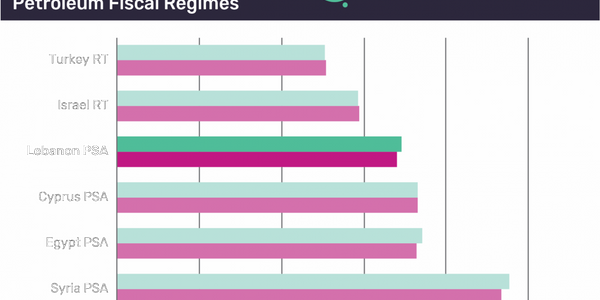 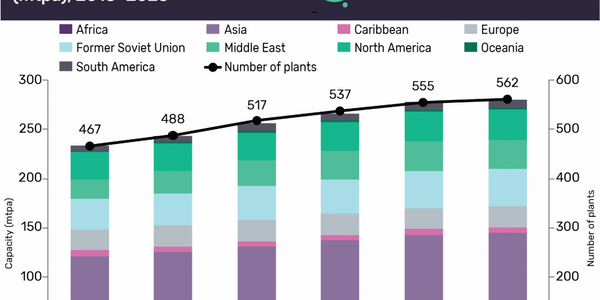 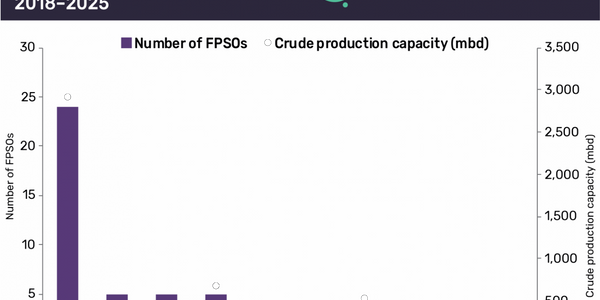