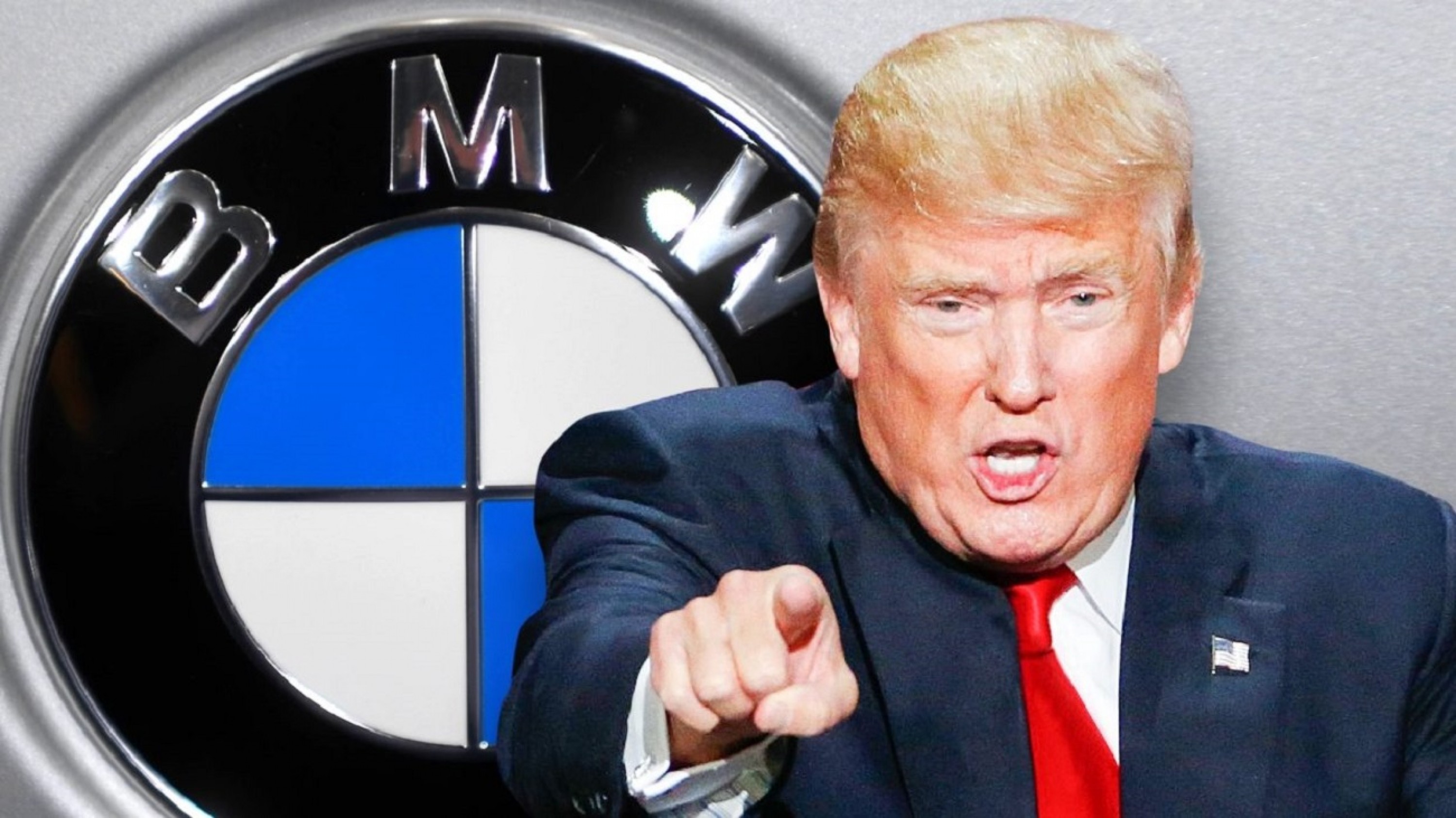 As the US President threatens more tariffs in the near future.

President Donald Trump’s planned steel and aluminium tariffs have certainly shaken up the US political scene. Some Democrats surprisingly supported his policy, while strong criticism came from several Republicans. Mr Trump referred to EU cars as “the big money item” with regards to tariffs and he seems to have found some support from Elizabeth Warren, the Democratic Senator for Massachusetts. “I have to say, when President Trump says he’s putting tariffs on the table, I think tariffs are one part of reworking our trade policy overall,” Ms Warren, normally one of the President’s fiercest critics, commented.

Meanwhile, Jeff Flake, a Republican senator from Arizona, plans to introduce legislation that would nullify Mr Trump’s planned tariffs, similar to the authority used by the Congress in the 1970s to block President Jimmy Carter’s tariffs on oil.In parallel to that, Ron Johnson, a Republican senator from Wisconsin, recently gave an interview where he explained that he would support the type of legislation proposed by Mr Flake.“I’m really concerned that this is counterproductive, [and the tariffs] could really result in retaliatory actions by our trade partners,” Mr Johnson stated.

From its side, the EU has already warned that it could impose penalties on some of the imported US goods worth EUR 2.8 Bn, ranging from motorcycles to peanut butter, if the US proceeds with imposing the tariffs on European steel and aluminium.“All these countries are calling up [and saying] ‘we don’t want the tariffs. What do we have to do?’” Mr Trump recently noted, ahead of an election for a seat in the House of Representatives. “A lot of us come from the European Union . . . Sounds nice. They kill us on trade . . . They have trade barriers. We can’t even sell our farming goods in there. They totally restrict us. They say: we want those tariffs taken off. I say: ‘Good. Open up the barriers and get rid of your tariffs and if you don’t do that we’re going to tax Mercedes-Benz. We’re going to tax BMW. You wanna have money come into our country?”

Focusing on the reaction within the EU, EU representatives have been working furiously to push for exemptions to the tariffs behind the scenes. Their discussions are expected to continue till next week.

On Saturday, top EU and Japanese trade officials had an official meeting with their US counterparts. This discussion was originally intended to be a forum to draw a joint approach to dealing with China, but has since evolved into a discussion about the terms to trade with the US. There has been no progress in terms of clarity provided on how countries could apply for exemptions.

During the weekend, BMW and Daimler, Mercedes-Benz’s parent company, declined to comment, but Bernhard Mattes, the president of the German Association of the Automotive Industry, commented that a retaliatory strike by Mr Trump against German carmakers would not look so wise.

“The US President should consider that the mentioned German carmakers make a significant contribution to the US’s automotive trade balance . . . German carmakers employ 36,500 people in the US, plus 80,000 jobs at German suppliers,” he noted. “If the tariffs should really hit Europe, we will have countermeasures,” Margrethe Vestager, the European Commissioner for Competition, commented in German press. “We will not stand idle if somebody puts free global trade at risk.” 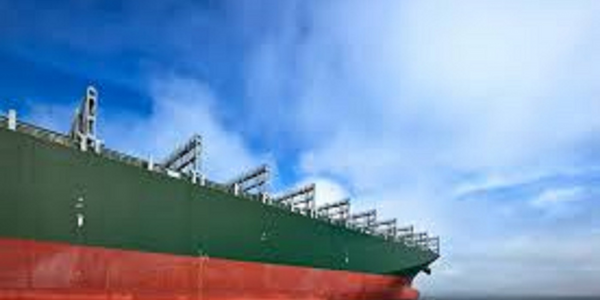 Containerships: More to be left idle, as rationalisation is here to stay

India doing well, but targets won’t be met, while Turkey is on the verge of collapse 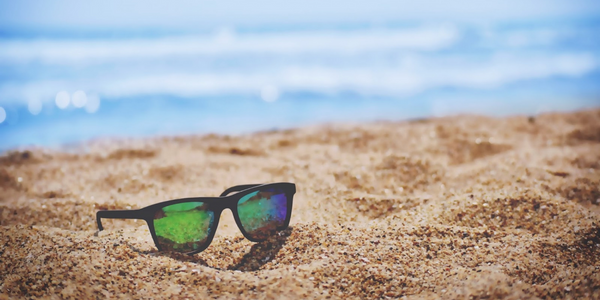