Oil-drilling activities encompass one of the largest industrial activities in the world, with a peak extraction of 70-90 million barrels oil pr day (2011). The procedure have several risks associated, which are prevented and minimized via safety technologies. However, accidents have happened, with emphasis on the Deep Water Horizon disaster in the Gulf of Mexico in 2010 and previous experiences from the Exxon Valdez show that dispersed raw oil affects fish and animal life for decades, and effects from the environmental contamination are still observed in the Prince William sound, 25 years after the grounding of the Exxon Valdez.

The majority of raw oil compounds can be classified into three classes, light weight hydrocarbons (C6-C12), middle weight (C12-C22) and heavy weight hydrocarbons (C22-C50+). The latter is a class which is largely represented by waxes, dense and insoluble crude oil fragments which easily stick to the surface of rocks on shores, and on the environment. The two first classes are however more liquid, and easily combustible, resulting in a class of compounds which is easily transported across the ocean surface in case of oil-spills, and readily form micelles (Fig 1). 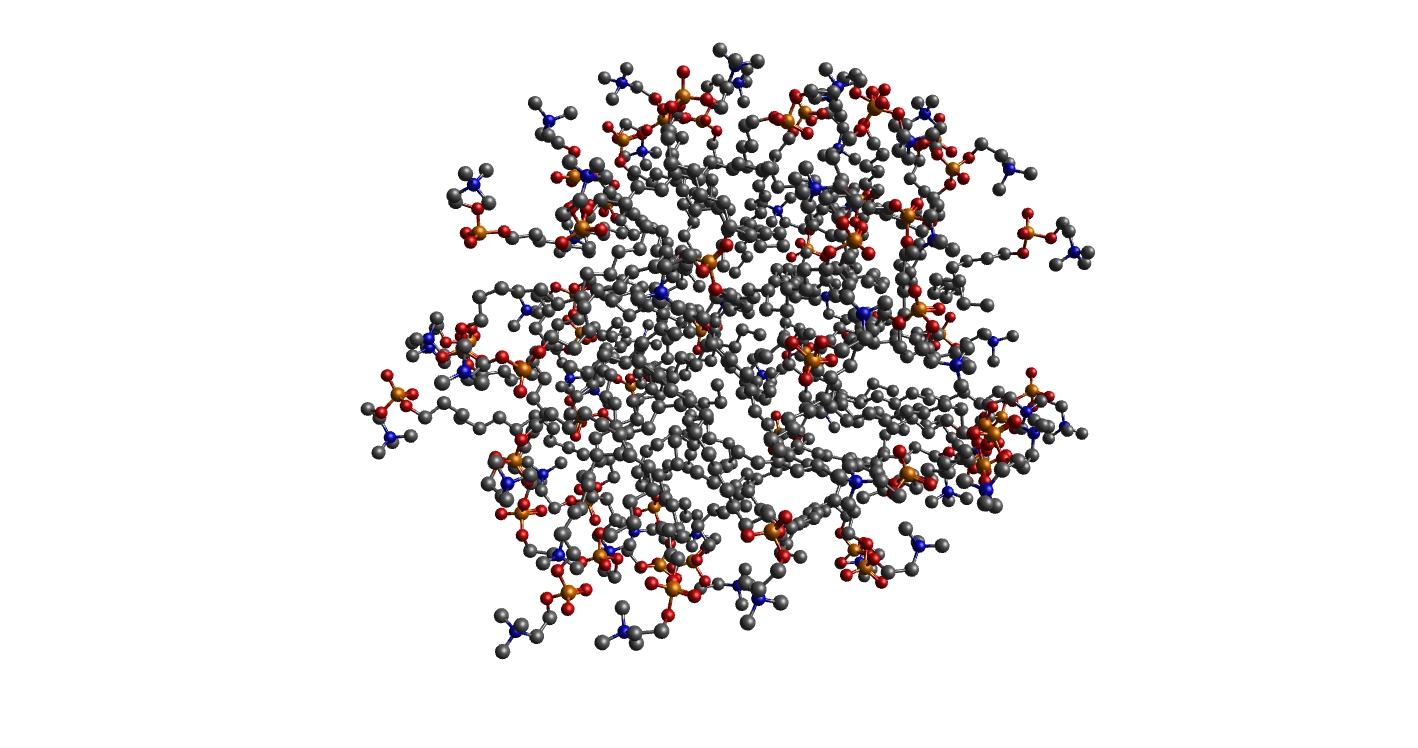 Figure 1. A micelle of oil-like compounds

The two first classes include the major toxicity potential in raw oil, as they can be absorbed by the cells of multicellular organisms and cause carcinogenic effects. For these reasons, the spreading of oil is a serious and critical environmental threat, and requires rigorous methods to be fully resolved. Several methods which prevent raw-oil dispersion in the environment exist, however with limited protection for marine life, which is often affected during the largest disasters.

Surfactants are strong soap-like compounds which are frequently used during oil-spills, such as in cases of the Prestige-disaster in the Atlantic Ocean, and also during the Exxon Valdez. Surfactants affect the oil in dispersing it in the water phase, and create a mousse which more readily dissolves in the sea water. The drawback of surfactants is that they do not reduce the toxic potential of the oil, and rather disperse it in the water phase over a wider area. Surfactants are used in most cases of oil-spills as a first step in the remediation of the oil-spill.

Microbiological methods encompass the spreading of specialized bio-organisms which use parts of the oil as energy source, and degrade the part of the light- and middle-weight hydrocarbons in oil. The bio-organisms produce CO2 and require often biostimulation and bioaugmentation, in form of applied nutrients in order to carry out their function. Bacteria as Pseudomonas Pantoea, Halomonas, Sphingomonas, Bacillus, Planomicrobium, Arenibacter, Arthrobacter and Rhodococcus are examples of bacterial strains that have been studied for oil-degrading activity.

The emerging field of nanotechnology is a promising avenue for oil remedation, and specific techniques have been tested in the most recent case of the Deep Water Horizon, encompassing magnetic nanoparticles for physical extraction of raw oil from the water phase. This method is efficient for areas which are not exposed to strong weather conditions, and must be effectuated immediately after the oil spill to have any considerable reductive effect on the contamination of the environment. Other techniques include using nanorods and other nanomaterials which have a high hydrophobic potential, and quickly absorb parts of the crude oil on their surface. Examples are superhydrophobic K2−x Mn8 O16 nanorods which are able to absorb oil to up to 20X their own weight. Other methods encompass superoleophilic films which bind oil to their surface, and can be re-used several times. Carbon nanotubes (Fig 2) have also a potential in being applied for raw-oil containment, as they are strongly hydrophobic nanomaterials. 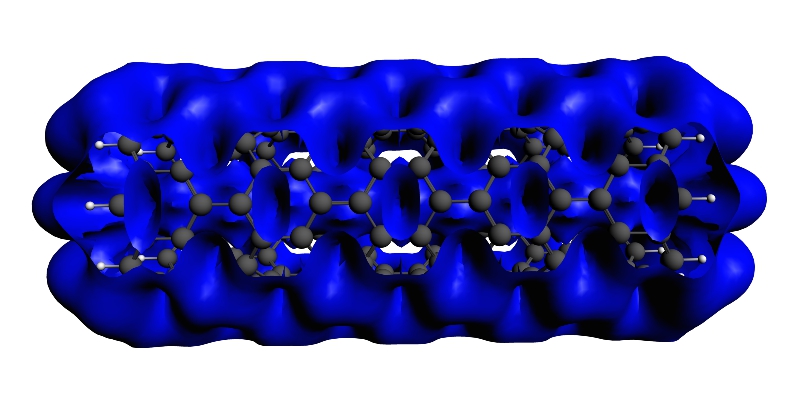 Figure 2. An electronic model of the carbon nanotube, a hydrophobic nanomaterial with potential in oil remediation. The blue surface depicts the region with highest electron density.

The majority of the mentioned approaches are not applicable in Arctic and cold environments. Microbiological methods depend on temperatures above 4 degrees, however temperatures rarely surpass zero degrees above the 70' . Surfactants are applicable in cold environments, however as a co-measure, as icebergs and ice-shelves across the Arctic have a high adsorption capacity for spilled oils, and can act as “oil-reservoirs” which do not release the oil until melting – forming an ecotoxic potential of high magnitude. Nanotechnology is the major area of applicability for Arctic and harsh environments, however, many of the materials are presently expensive and often include also the use of heavy metals, such as Mn and Ni, which are environmental contaminants.

A combination of chemical approaches and inexpensive nanoparticles and nanomaterial represent a potential alternative for handling oil-spills in cold and harsh environments, as nanoparticles retain their physico-chemical properties independently of temperature and if produced at low cost, can be synthesized at large quantities for off-shore and at-shore remediation. Remediating oil spills in Arctic environments relies also on the use of designated ships with ability to deliver the technology in open and rough seas is a second prerequisite for handling remediation in cold and harsh environments.

If properly developed, nanotechnological solutions to oil-spills can represent the majority of effective and cost-efficient future remediation methods for oil-spills in cold and difficult environments.